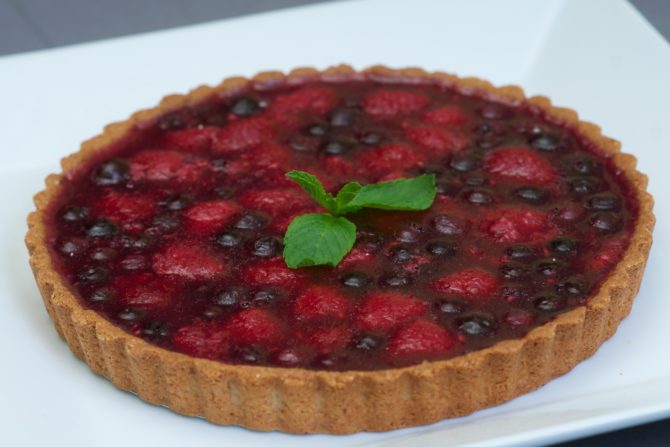 If you haven’t been raspberry picking yet this summer you should go before it is too late! These little red gems are so good when they are freshly picked. They are small, tart and juicy – and beaming with red hot love!

Last Saturday – my friend Jaime and I went to an Organic raspberry farm about a half hour north of Toronto (so worth the short drive). A cute cozy plot of land filled with lines of raspberry bushes.  At first we both opted for the largest basket, but didn’t realize how much work it actually is to pick raspberries. Also when they are this small, it takes that much longer to fill up a box. So by the end of the first line, we decided to combine our efforts and just have one basket between the two of use. This would bare more than enough fruit for our soon to be made – Raspberry Tart!

It was a hot one, so we didn’t last too long before we were anxious to get home and start baking. When raspberries are so super tart (in taste) like these ones, they are especially good when paired with something sweet. So the attempt was a fresh raspberry tart with a sweet almond crust. We stewed the raspberries with some Kuzu and Agar-Agar – (my two favourite sea-veggie based thickeners) to make the raspberries hold together in a jello-like consistency. I love using this stuff! Then instead of putting the raspberry blend on the tart crust, we put the raspberries in a bowl and crumbled the crust on top. Since baking likes to do it’s own thing sometimes, the crust didn’t turn out as planned. It was supposed to be on the bottom of our tart, but since it stuck to the glass (which isn’t supposed to happen – even though there was enough coconut oil on it)  – we scraped it out and used it as a crumble instead. Either way it was going down the same “pie-hole” – so to speak, and it all tasted the same – DELICIOUS. We weren’t trying to impress anyone but ourselves, so the actual look of it didn’t really matter. What mattered is that it tasted delicious and we have fun making it. So the moral of the story, is get out there, go pick some raspberries and put them in a smoothie, granola, a pie or raw pie, on cereal, fruit salad or just eat them straight from the bowl! Raspberries are not only beautiful and glorious to eat in the summer but they are full of antioxidants, fiber – and of course lots of love!

I had so many leftover raspberries, I  made a Raw Berry Pie – as a second attempt. I have strawberries growing in my backyard, just bought some fresh blueberries, and picked some fresh mulberries from a friends tree (right here in Toronto!). So I was inspired not to cook these berries up- but instead – blend them up in my blender – with some fresh peaches for thickness – then I made an almond coconut raisin crust, poured my berry blend on top – and let it freeze. What a nice treat!

It was a treat to have fresh Mulberries, as I have only ever had dried ones! They are also the most beautiful shade of purple!

So there you have it. Two ways to use up your berries this summer. Both Vegan, both gluten free and both delicious! Enjoy!

2 tablespoons agar flakes (to gel it together)*

**Kuzu and Agar can be found at your local health food store in the Asian or macrobiotic section. There are tons of resources online to help you use them. But two quick tips, dissolve and heat! 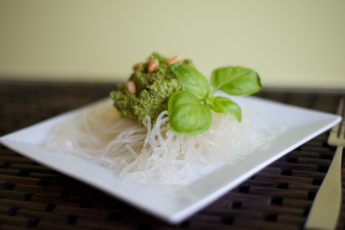 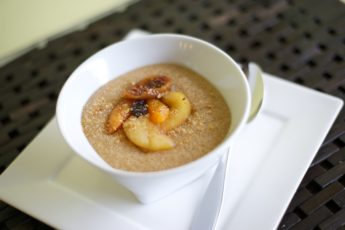 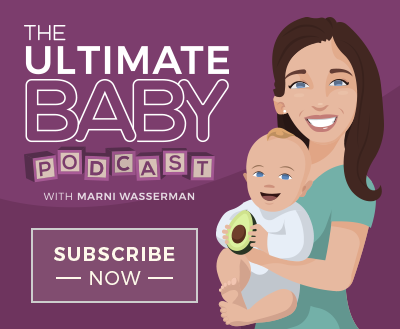 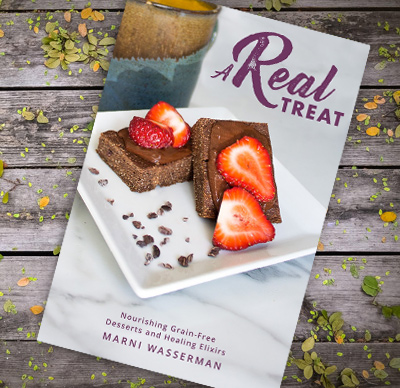 Today marks the halfway point in my pregnancy. I

Eating real food is always my jam, but especially

Rice crispy balls for (me) & my little snack monst

As excited as I am to bring another baby into the

Sometimes you just have to give into those pregnan

As our family grows, it’s so important to mainta

Today we finally got to have our first in person v

Your daily reminder not to take life too seriously